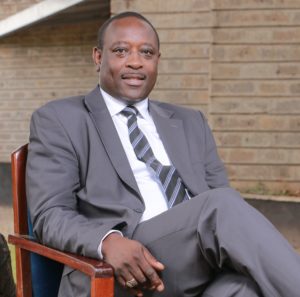 Before he is a minister, Rev. Kennedy Kimywe is a family man. He is married to Joy Kimiywe since 25th April 1992; between them are two children: Wendy, born in 1994 and JohnMark, born in 1996.

Before joining full-time pastoral ministry, he was a technical teacher by profession; specializing in automotive engineering, which he taught for eight years. In 1994, the Lord called him into full-time ministry which lead to his resignation from the Teachers Service Commission.

Currently, he is working on his doctoral studies at Asbury Theological Seminary (ATS) in Kentucky.

After graduating from Bible College, he later join the CITAM Pastoral Internship Program in 1998 immediately; he was inducted officially as a CITAM pastor a year later.

He has served as a CITAM pastor in different positions and assemblies. He currently serving as the deputy bishop of CITAM, doubling up as the Senior Pastor of CITAM Buruburu. 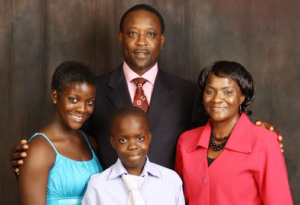 In ministry he is passionate about Organizational Leadership; Mentorship; Discipleship; Missions & Outreach; Church planting; Family ministry; Compassion & Care ministry amongst other things. His other areas of gifting include motivation and mobilization.

His philosophy of ministry is drawn from 2 Cor.3:5, that says, “not that we are competent in ourselves; our competence is from the Lord.” He believes in servant leadership.

One thought on “Rev. Kennedy Kimiywe”